We embrace a can-do attitude at WPL and are passionate in our commitment to consistently provide value for our partners with quality products and services, and being a trusted advisor. We dedicate time to listen to our customers and seek innovative solutions to drive stable growth.

Weatherization Partners is part of a family business founded by Aubrey Faulkner in 1949. With the encouragement of friends in the East Texas lumber industry, Aubrey created a company to distribute building supplies and so in August of that year, Frontier Wholesale was launched. With a warehouse and a truck fleet, Frontier Wholesale distributed doors, windows, molding and lumber to lumberyards across West Texas and Eastern New Mexico.

1950 In 1950, Aubrey’s son, Aubrey Jr., graduated from University of Texas Tech. After serving in the Korean War, Aubrey Jr. joined Frontier Wholesale and helped drive the growth of the company in the 1960s. In 1968, Aubrey Jr. became CEO.

Aubrey Jr. had a keen sense of what building products would be a fit for his customers in the growing “Sunbelt” area of the U.S.

1975 In 1975, he became a distributor for Marvin Windows, growing that business into 14 Marvin Windows Planning Centers across the southwest, stretching from Shreveport, LA to Las Vegas, NV.

1980 In 1980, Aubrey Jr. brought on a little known building product called DuPont™ Tyvek® “HouseWrap” and with the help of his son, David, he created what is known as WPL (Weatherization Partners, Ltd.) today.

Today, Aubrey’s son, David Faulkner serves as Chairman & CEO of WPL, one of the original DuPont™ Tyvek® distributors in the United States. WPL has won numerous awards, including 13 National Distributor of the Year Awards for outstanding service and demand creation. In addition to DuPont™ Tyvek®, we distribute other quality building materials that are designed to go above building code standards in protecting the building enclosure. 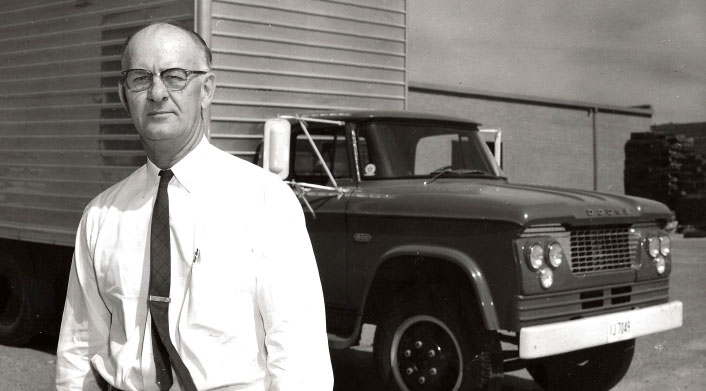 Our goal is to be an industry-leader in creating demand, servicing, and marketing building materials with a value-driven team that is highly knowledgeable and dedicated to the success of our business partners. We value learning and always strive to improve our understanding of better building practices.

WPL combines marketing, sales expertise, and industry knowledge to create demand for our supplier retail partners and we continue to invest and build on each relationship with a focus that encourages mutual market growth in residential and commercial construction. 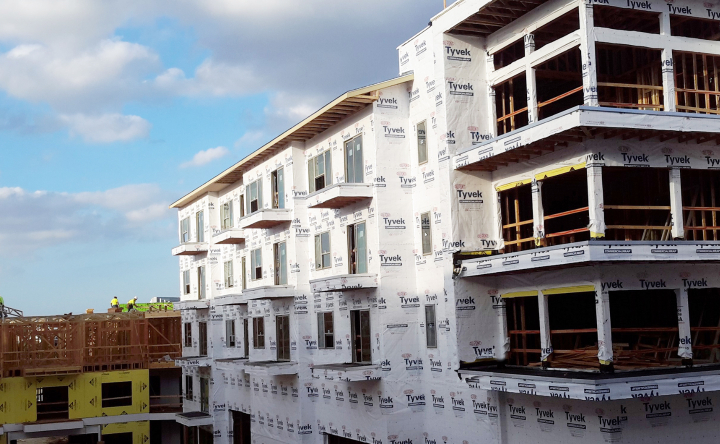